Walter T. Brahm earned a Bachelor of Library Science from the Adelbert College of Western Reserve University School of Library Science. When he was appointed State Librarian in 1942, Brahm was the Assistant Director of the Toledo Lucas County Public Library. His accomplishments include the 1947 revision of library laws, strengthening county libraries, advancing mobile library services, and establishing regional library service centers. During his tenure, the State Library became the administering agency for the federal Library Services Act (LSA) of 1956, and was designated a full Regional Depository Library for federal documents. In 1959, the Ohio Library Association honored Brahm with the Ohio Librarian of the Year award for his leadership in establishing bookmobile services in rural areas of Ohio. Brahm resigned in 1963, amid speculation that the Little Hoover Commission would recommend closing the library. Next, he became the State Librarian of Connecticut and was instrumental in founding the New England Document Conservation Center, the nation’s first non-profit independent conservation laboratory. It was later renamed the Northeast Document Conservation Center. In 1978, Brahm was honored as an Ohio Library Association Hall of Fame Librarian. 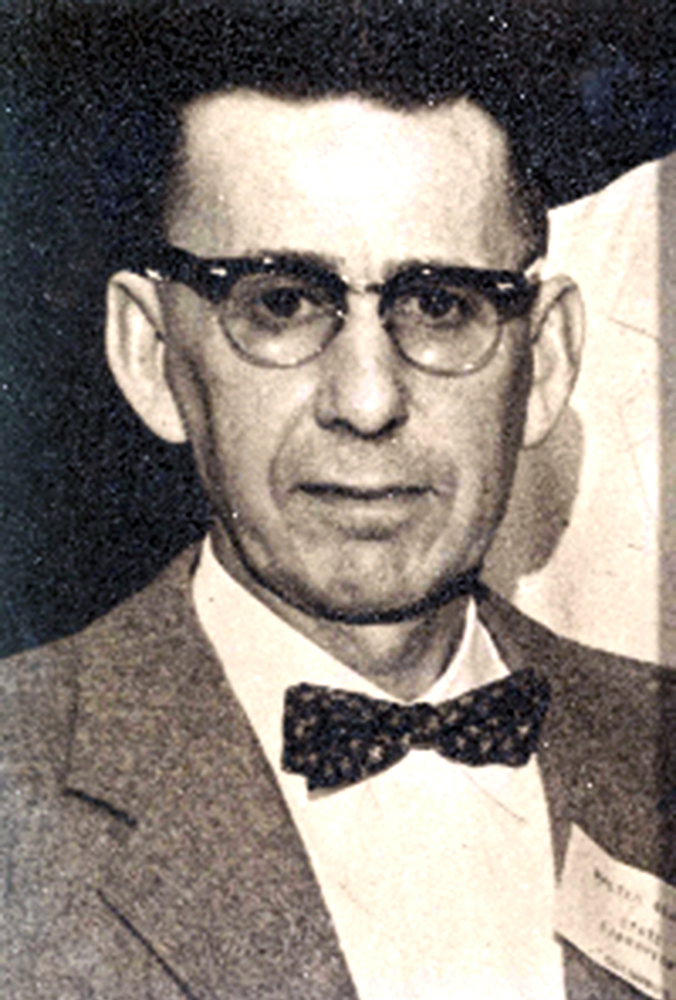 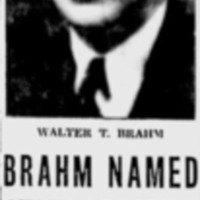